Remembering those who lost their lives…

Mr Arthur Edward Naylor, born in Rainham, Kent in 1882, resided in Tufton Road, Rainham, Kent, died aged 61. He was sheltering under the bridge when the V-1 struck.

At Oak Lane Upchurch at 16:50 hours on Wednesday 16th August 1944, the 15.35 Victoria to Ramsgate train was derailed, resulting in 9 fatalities and many casualties.  This was due to the flipping of a V-1 ‘Doodlebug’ flying bomb by bomb by the pilot Flight Lieutenant John Alfred Malloy 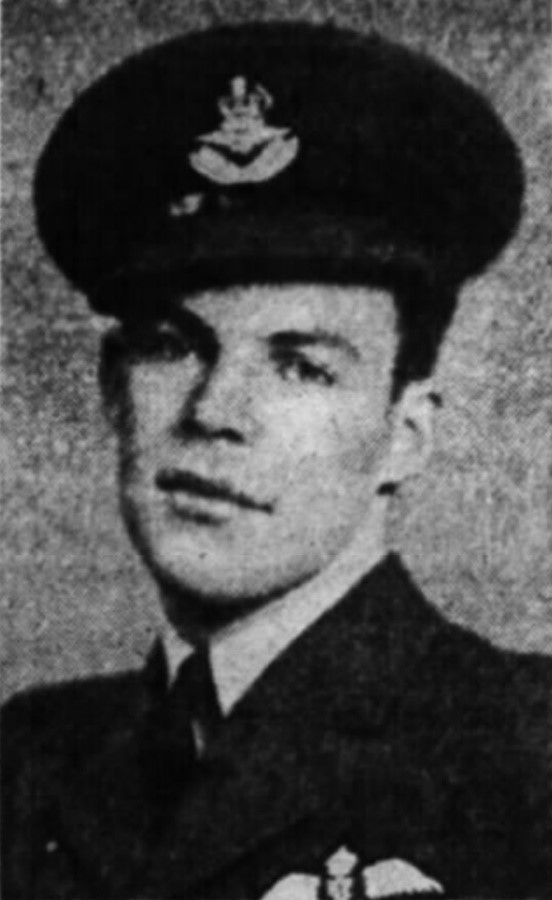 , from the Royal Canadian Air Force, in a Hawker Tempest Mk. V. He was from 274 Squadron, based at RAF West Malling. When the Doodlebug was flipped it exploded under the bridge leaving a gap on the line.

The ‘Doodlebug’ had been approaching Rainham and had been pursued by the Royal Air Force fighter which had been employed in disrupting V-1 terror  weapons. This procedure was part of the Operation Diver tactics employed by the Royal Air Force to combat the V-1 flying bomb during the summer of 1944. The aim was to disrupt the airflow across the top surface of the flying bomb wings. The oscillating upset the V-1’s autogyro, hopefully causing the bomb to fall harmlessly away from urban areas. Although ‘flipping’ was a common tactic utilised, it was a particularly hazardous manoeuvre to execute by the pilots of pursuing aircraft.

The official report into the derailment was as a result of ‘enemy action’ and could have been much worse.  No fault was attributed to the pilot, and there  were a number of people commended for their actions including the Driver and Fireman of the train… Flight Lieutenant Malloy was later killed in action.

The Historical Research Group of Sittingbourne are currently researching into the lives that were lost and collating the stories of those who were involved in the derailment.

If you have information, or had a loved one involved in this event please contact richard@hrgs.co.uk.